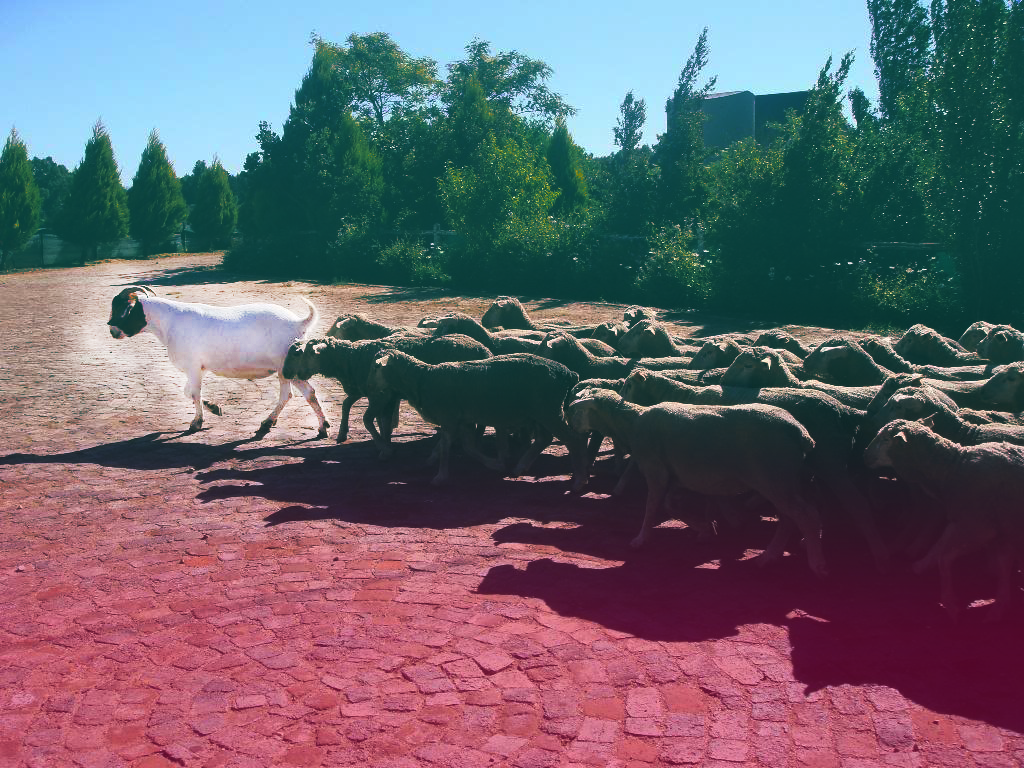 This post originally appeared in the October issue of Current in Carmel.

Consumers are becoming sheep as technology is adopting the role of a sheepherder that empowers marketers and media mongrels to serve as Judas goats. Historically, consumer needs drove innovation. Yet, sometime prior to the millennium, it flipped.

Now, technological introductions are shaping behavior as consumers line up to learn new tricks. Coveting cellphones that are rarely used for conversation, watches that modify movement more often than track time, computers that entertain more than calculate, and robotics that eliminate more labor than they create: it’s all leading us into an era of delightful technology, but at what price?

Let’s strip away judgment for a moment. Capitalism works by recognizing emerging market forces and responding accordingly. While human frustration, toil and desire have driven capitalism for decades, a new business model is seemingly adulterating consumerism. Digital interactions are creating desired efficiencies for time-starved consumers. Handheld technology is fostering on-demand entertainment to balance demanding work styles. While the value versus the consequences of usage can be questionable, consumer needs are still driving a lot of innovative market opportunity.

Yet a new marketing model, the creation of market demand for the sake of capitalism, is emerging. This model actually fabricates human frustration or desire for its own purpose. These sellers create and exploit the emotional energy of consumers by promoting seduction via crowd aspiration. Crafty marketers are depicting aspirational and alluring lifestyles through the use of handheld technology and validating desire by having the media focus attention upon pent up crowd demand (herds of folks huddled in long lines or overloading web sites).

We have all seen consumers camping on sidewalks to purchase smartphones or tablets. Similar crowd-driven demand encourages consumers to camp out for days to get door-busting sales at 4 a.m. Recently, Amazon Prime Day, a true fabrication of an artificial time demand, generated record sales during a traditionally slow retail period. Even though consumers were underwhelmed by the offering, a second Prime Day is planned.

So buyer beware: a market leader, capable of herding a crowd of consumers to buy, behaves like a Judas goat cloaked in technology and aspiration more than an innovator to me. The outcome may prove to be a hollow one at the cost of a paycheck. Live long and prosper.