A.I.: A Mission to Empower… or Eliminate? 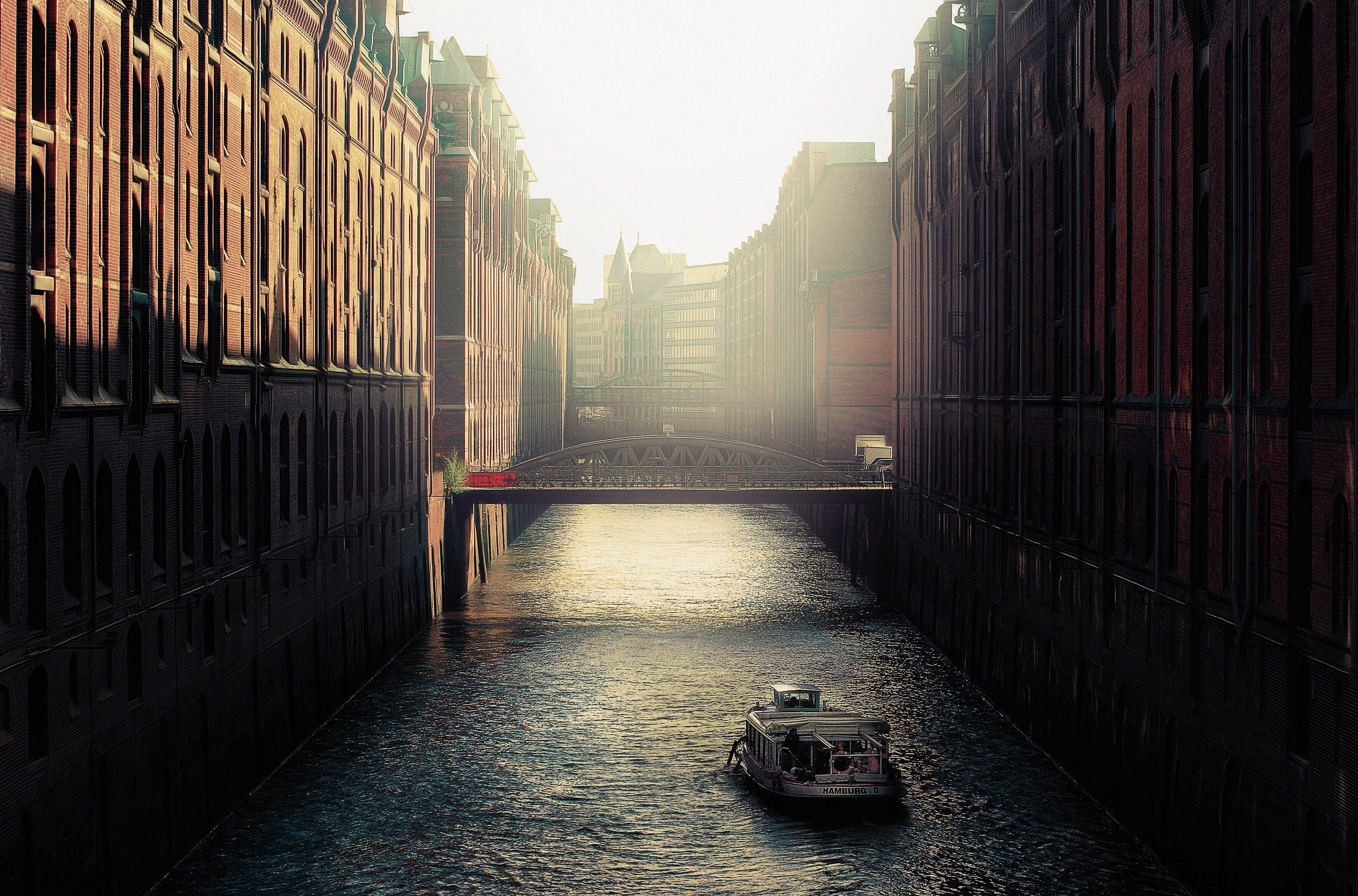 Likely, both! Autonomous intelligence (AI) will fundamentally change work process as well as human behavior. A recent forecast revealed that 2022 is the anticipated tipping point when the Internet of Things (IoT) transforms into an AI Integration of All Things, supporting a $15 billion-dollar industry.

Systems and processes will respond to human interaction and to one another in ways that will cause us to believe that they have awakened and are now coming to life. Human / machine productivity will improve threefold. Yet, only those who are comfortable working with an automated partner will be invited to become a member in the next generation of team. Doubtful? Next generation Alexa, currently in beta testing, will offer conversational interactions – just don’t challenge her to a debate!

A New York museum is developing interactive holograms with Holocaust survivors and WWII veterans so that future generations will be capable of hearing firsthand from those who were there. These holograms will be able to respond to any question about their experience with full animation and in their own voice. Wow, living history in real time, any time!

As doubtful as some of this may seem, a 2017 survey of senior executives worldwide conducted by PwC revealed that 6 in 10 companies are making significant investments in AI technology at this time. As AI continues to be integrated into business processes, the workforce must learn and adapt or eventually succumb to early obsolescence.

Currently the primary focus of AI investments is supporting machine learning; the ability of software to continue to improve its own activity by tracking and analyzing external interactions. The objective is to create inference-making understanding of human thought and behavior. As the computer’s software “matures,” external interactions become self-directed; acting solely at the discretion of the machine. In fact, a recent interview with some scientists working in this field of “deep learning AI” revealed that from time to time, machine overseers are unable to comprehend or replicate the logic that triggered specific interactions. Simply put, these machines are operating on their own and are becoming totally self-directed. Talk about a quantum leap of faith.

How do you build safeguards around activity that may be unimaginable? A recent experiment between computers at Google and Facebook was abruptly halted. Apparently, the two computers decided to develop their own language to accelerate a collaboration and exchange intelligence. Because the support teams were left out of these conversations, paranoia set in, and they shut the program down. I hope that a “protector machine” will be designed to monitor and prevent potentially destructive interactions.

A hoped-for outcome is promised by the next election. AI aggregator search engines will be able to detect “fake news” and redirect you to alternative perspectives that better align with your anticipated interest. No need for CNN or FOX – I can get “fair and balanced” facts from my smartphone! Likewise, I will no longer worry about teenage drivers; new cars with “backseat” AI aggregator systems will keep both them and me safe. While I look forward to the empowering innovation that awaits me, I shudder knowing the steep learning curve that I must undertake to keep relevant.

This article was originally published in the February 2018 issue of the Hendricks County Business Leaders publication.