Let not the truth be sold! 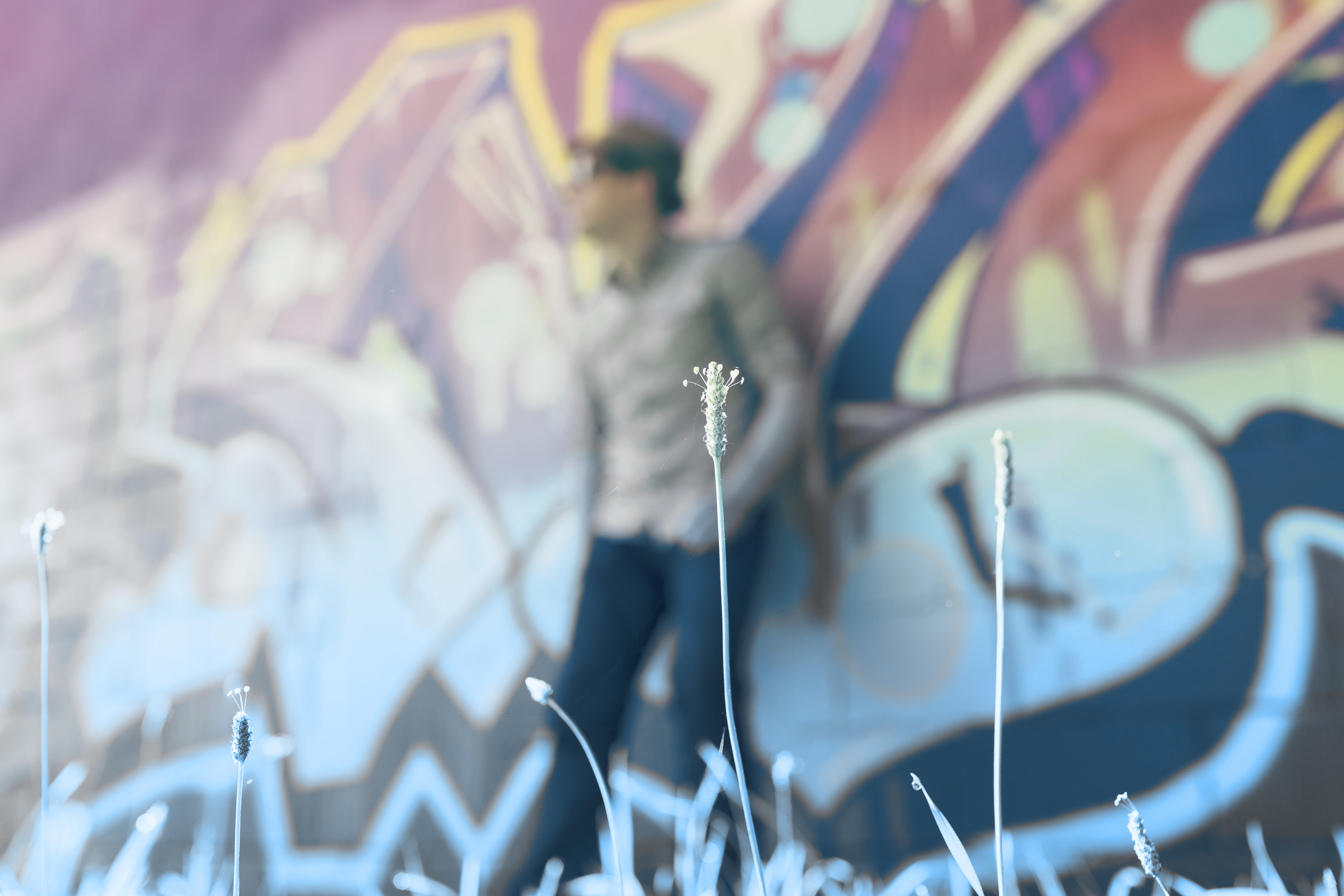 As we approach another election year, personal angst intensifies thinking about our right to free speech conflicting with marketers’ approach to ethics and truth in advertising. The beauty of free speech and advertising integrity itself is frequently tarnished when politicians, media forces, and savvy marketers collaborate with intent to engage consumers with manipulative political messaging and negative advertising.

Unfortunately, today’s politicos have become masters in managing and manipulating the emotional triggers of consumers. Until recently, the general public had little defense – short of hibernation or enduring a self-imposed media blackout.

Fortunately, smartphones may have become our source for truth. Lately, handheld devices are being used as an objective observer by recording
actual behavior and unguarded commentary. With the proliferation of surveillance cameras and recording on handheld devices, unbiased behavior and conversations are captured and presented for self-interpretation, allowing individuals to formulate their own opinion based on reality.

Although an ability to record human behavior in a clandestine manner is an unexpected consequence of innovation, it is one that deserves appreciation and deployment.

There is also no doubt that the combination of political campaign money and marketing expertise will deliver manipulated messaging during this election period. Let truth be discerned through self-observation, fact finding, and objective listening. Observing the candidates outside traditional media’s spin is definitely warranted. Live long and prosper!

This article originally appeared in the February edition of the Hendricks County Business Leader.