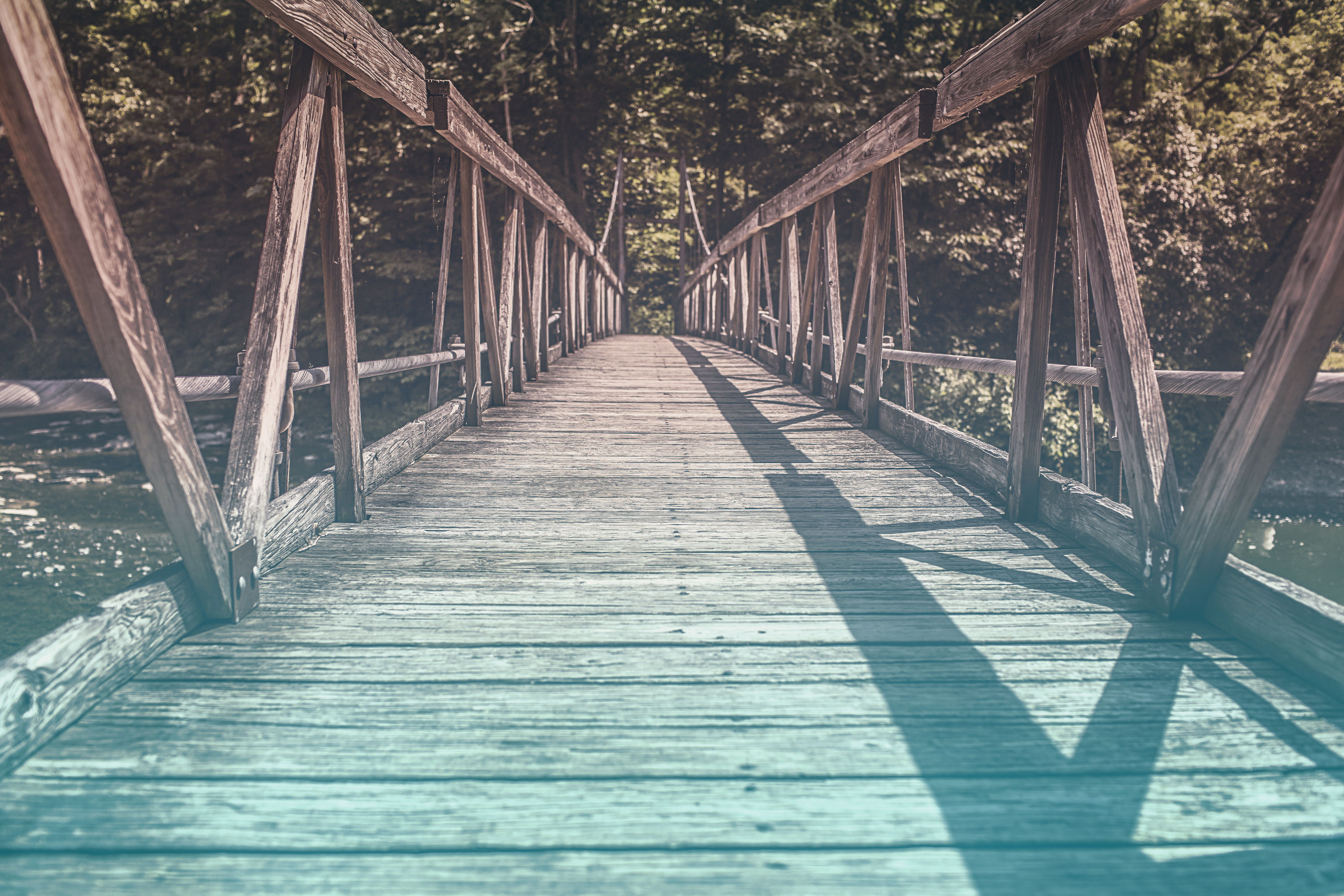 This post originally appeared in the December issue of Hendricks County Business Leaders.

With unemployment destined to fall below five percent, a significant shift is occurring in who is driving what in the workforce. Full employment triggers broad, sweeping implications. During full employment, government spending decreases, tax receipts increases and budget surpluses foster incremental spending. More importantly, business growth triggers expansion, research and development and employment growth. The universality of these forces accelerates wage increases as businesses go to war to attract talent.

In fact, a 2015 survey revealed that nine in 10 employment recruiters believe that job seekers have the advantage and it’s likely to last for the next three years. According to Alan Beaulieu, leading economic indicators predict 2016-17 to yield strong GDP and industry growth. While this is certainly long awaited good news, consequences are inevitable. Prime rate will elevate above 6.5 percent by 2018, mortgage rates will rise to about seven percent and about 6 million new job openings will emerge.

As such, the talent battle will escalate. Currently, the average tenure of an employee is about four to five years, but this is falling as the employee quit rate is rising along with unfulfilled job vacancies. The most significant impact upon work culture will be the workforce’s demand that employment become more than a paycheck and an opportunity promise.

Given the cost to acquire and integrate new employees, employers should develop timely intervention strategies at the 90 day and nine month periods of first year employment. Talent retention is more dependent upon the employer’s ability to create a collaborative culture, reveal effort to impact on business and provide commensurate rewards. Further, rewards could be accumulated and delivered over a three year vested payout to encourage longevity and allow for loyalty cultivation. Regardless, we are now in the era of the worker; employers take heed. Live long and prosper.